Is It Better To Buy Or Hire A Car?

According to Vehicle Licensing Statistics for the third quarter of 2013 released from the Department for Transport, there were just over 29 million cars registered for use on Britain’s public roads. 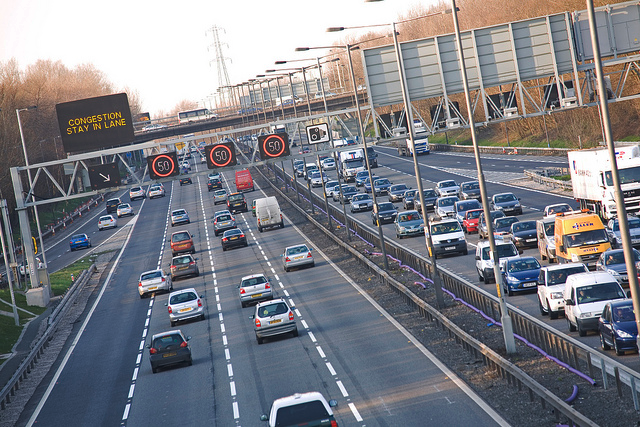 Some of those cars will have been wholly owned or financed by individuals, while other cars will have been rented from hire car companies. When it comes to getting out and about in a car, new and existing motorists will have a choice over whether they should buy or hire a car for their needs.

But how do you know which option is right for you? Let’s take a look at some common statements that people often make when it comes to motoring, so that you can determine what you should opt for! Looking over these statements before I buy my car always helps me to justify buying it (or in some cases hiring).

“I don’t do much driving”

If the main reason you would need a car would be for commuting to work and back on a daily basis during the week, and perhaps doing some shopping on the weekend, then buying a car can sometimes be the right decision to make rather than hiring one.

Of course, if your home and place of work is served by a good public transport network, or you can easily walk or cycle to work and back, then it might be better to not have a car at all!

Most of the major supermarkets offer home delivery services as do many High Street firms so it might work out cheaper to do this instead.

Some people are in the very fortunate and lucky position of being able to work from home most of the time. For example, one case in point is a friend of mine that works from home during the week, but he has to travel to his employer’s head office once a week.

They are based about 100 miles away from his home, so walking or cycling is out of the question, as is commuting because they are based in a business park in a rural location. He finds it convenient to hire a car for those days, and the car hire firm he uses even delivers the car to him at home and picks it up when he’s done!

“I have a family”

Anyone that has children will know that taking the kids out anywhere on public transport can sometimes be a bit of a nightmare, especially if the children are very young and in prams or pushchairs and they travel during peak times.

In those circumstances, it is highly recommended for parents to have a family car such as an estate car to make transporting the family around a less stressful and more enjoyable experience.

“I don’t enjoy driving, but I will drive a car if I need to”

If you’re not a fan of driving on Britain’s roads (I’m not at the best of times) and you are well provisioned for public transport, then it would make sense to only hire a car when you need to, such as when you go on long journeys, for example.