The Expert Guide To Slashing Your IT Budget

An important goal that all businesses must constantly attain is the need for keeping costs down and profits up; that is the whole point of being in business after all – to make some money!

Given the rather turbulent economic times that Britain as a nation has been through in the past few years – in particular with the global economic crisis from the last decade as well as two recessions – the need for cutting costs is greater than ever. 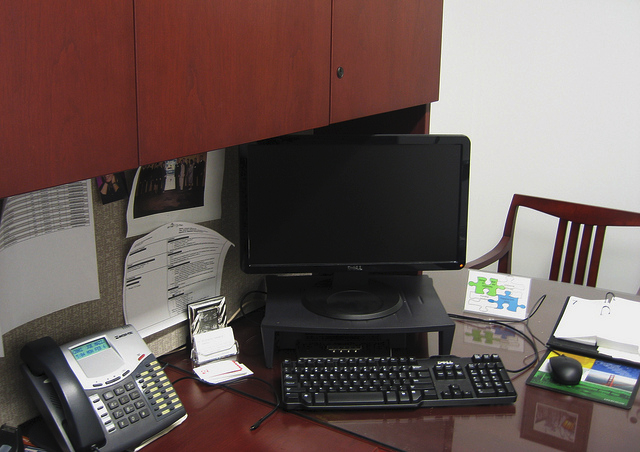 One area that many businesses tend to overspend on is their IT budget. Here are some tips to help you slash your technology costs, increase your bottom line and still have the technology your business needs in order to operate as efficiently as possible!

Use free software and cloud-based services

If your business pays a lot of money on subscription-based software and you only use a small subset of the features that you pay for, you should consider moving over to free software (and open-source software) as well as free cloud-based services.

For example, instead of using Microsoft Office you could use the excellent Google Docs and Google Drive cloud-based document editing and storage systems. Another example of a cloud storage service which enables you to sync your files across multiple devices such as desktops, laptops, tablets and smartphones is Dropbox.

Here are some common open-source software alternatives to commercial software which work just as well:

Instead of paying for costly mobile contracts, and having to deal with the consequences of bill shock each month thanks to hapless employees who use their business phones for personal use, make the move over to pay-as-you-go tariffs instead.

Many tariffs offer free minutes, data and text messages just like post-pay contracts, and it means that you have more control over how much your firm pays for its mobile bills.

Encourage employees to work from home

One of the biggest expenses that many businesses have to bear are lease costs, utility bills, insurance and business rates for commercial premises (i.e. offices).

If your employees are able to work from home and use their home telephone and broadband facilities, you should encourage them to work more from home so that you don’t need to lease large and very often expensive offices just so that they have a base to work from.

The Internet makes it possible for people around the world to communicate with each other via email, as you know, but a useful tool that many businesses use is online video meeting software, such as Skype.

Although, on one hand, you would have to buy computer systems on a regular basis (say every couple of years or so), you would dramatically reduce the costs associated with having to call out computer engineers to resolve any hardware or software issues.

It also means that your employees will be more productive because they can work on faster machines, therefore, helping to increase your firm’s bottom line faster!